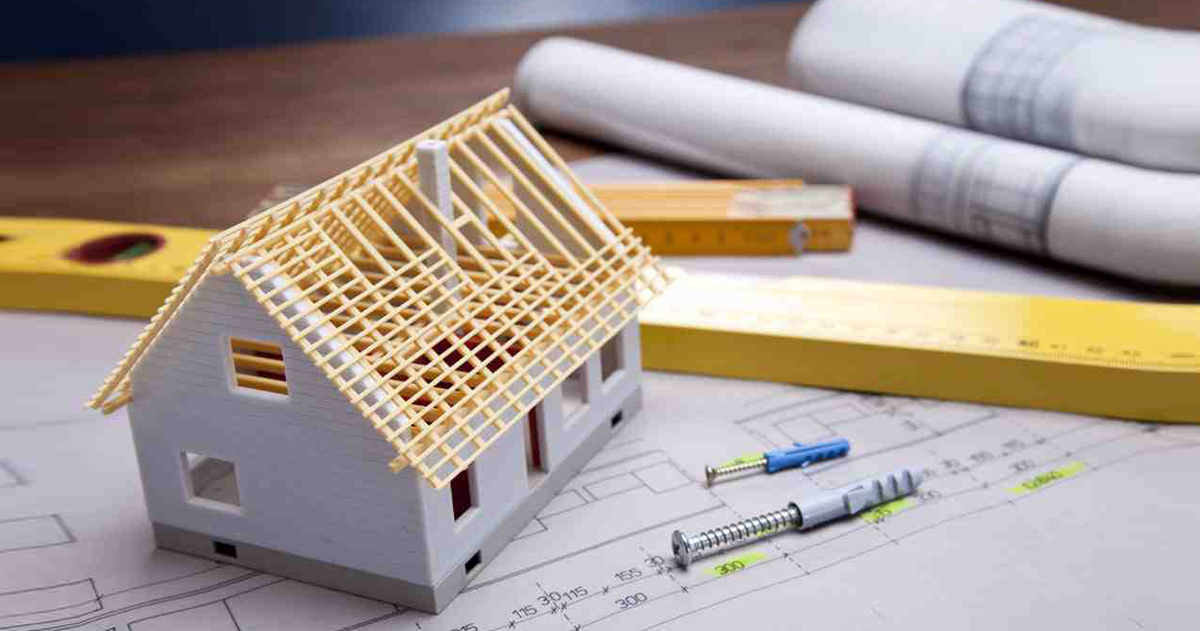 How to Choose the Right Home Builders

Selecting the right home building firm for your needs and for the type of new home you seek is one of the most crucial decisions you’ll make in your home buying process.
Fortunately, there are some proven ways to speed up the research and selection process and to help guarantee that you find a quality builder who’s a good match to create your new home.RandR Builders the leading builders in Thrissur, build your homes with great ideas and innovative interior design.
Are past home buyers satisfied? Many builders offer customer references and referrals. If not, ask. And in either case, follow up. A few great questions to ask: Would you buy another home from this builder? Or recommend them to close friends or family? And don’t forget to ask for the key reasons why a past home buyer would or would not suggest a builder.
Is the builder licensed and insured? Not every state or area requires builders to be licensed, but make sure that you work with a licensed builder in such states. Ask about the insurance that the builder and his or her trade builders carry. Make sure that they and you are covered during the construction process.
Is there a design fit? A builder whose entire portfolio consists of contemporary homes may not be the best fit for that highly traditional home you seek – and vice-versa. While many contractors have expertise in a variety of design styles and design details, in general, look for a builder whose work includes at least some examples of the style of home you want.
Resale Value: Good reputations follow good builders, among homeowners and Realtors. Look for builders whose homes tend to hold or maintain their value. Look for Realtor ads that mention the name of a builder for a home for sale that’s now five or seven years old. That Realtor sees the builder’s brand name as a big plus.
Industry Involvement: Not every good builders in thrissur chooses to join their local Home Builder Association, so don’t place too much stress on this. However, such membership does tend to show that a builder is performed for the long-term to the area. It’s also a sign of loyalty to new home community developers, building product suppliers and trade contractors that work in your city or town.
Look for signs of quality: Look for signs of quality production and attention to detail when you visit the homes. Also, consider the building products that a builder uses. Are the brands with well-earned credits for quality? What about the homes under construction you passed on the way to the finished model home? Were there signs of care and attention there, as well? 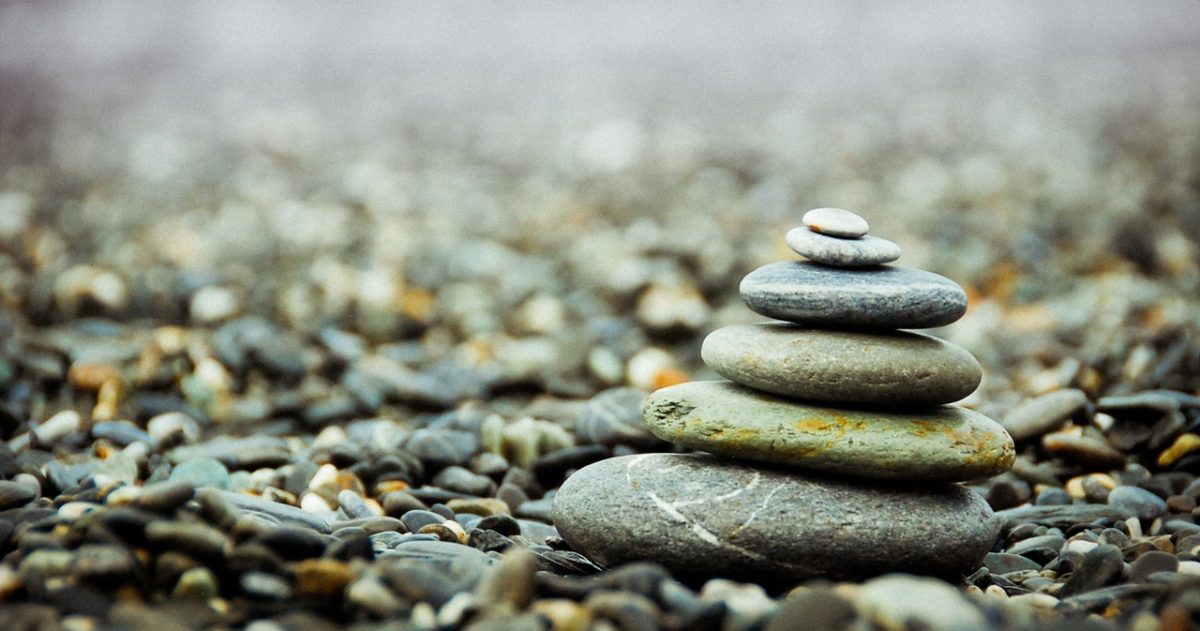 The strength of a building lies in its foundation. The central purpose of the foundation is to hold the structure above it and store it upright. On the contrary, a poorly built foundation can be dangerous to the occupants and the neighborhood. With high-rise buildings meeting the sky these days, it has become all the more critical to have powerful foundations. Therefore, it is highly fundamental to determine the quality of the building when looking for office complexes.
It may seem like a simple part of the overall construction process, but your foundation is the most essential part of your entire project. The biggest reason for this is that any mistakes you make in the foundation will only get worse as you go up. It’s known as compounding defects and it means that mistakes grow.
What is the purpose of having a foundation? A foundation plays three major roles in the construction of a building.

According to the construction experts and engineers, the foundation must be able to withstand the “dead” load and “live” loads. The dead load is the mass or the load of the basic structure itself. This is called dead load as it remains fixed. On the other hand, the live load is the weight of the people and other objects that they bring with them. The foundation must be firm and must be able to channel the weight of the whole building to the area. If the building is being built on sloping regions or moist ground, the foundation has to be customized and durable.

When you look for construction space like office expense, lounging stretch and especially living areas like flats in Kerala, seek out reputable construction companies like R&R builders; we assure quality and meet the standard of construction mandated for safety and durability.

Being one of the best construction consulting and interior designing company based in Thrissur, we architect and undertake Residential and Commercial constructions in Thrissur, Kochi and Ernakulam